CALGARY — Connor Bedard will highlight a group of 10 players hoping to win their second junior hockey championship title in six months when Hockey Canada kicks off its selection camp for the 2023 team Friday in Moncton, N.B.

Hockey Canada released the list of 29 camp invitees for the upcoming world junior championship, which starts Dec. 26 in Moncton and Halifax.

Bedard, who has 64 points in 28 games with the Western Hockey League's Regina Pats this season, helped Canada win the 2022 tournament, which was held in August in Edmonton after being moved from its usual time due to an outbreak of the Omicron variant of the novel coronavirus.

The final roster for the tournament will be named at the conclusion of the selection camp on Dec. 12.

Canada will open its tournament on Boxing Day against Czechia at the Scotiabank Centre in Halifax.

This report by The Canadian Press was first published Dec. 5, 2022. 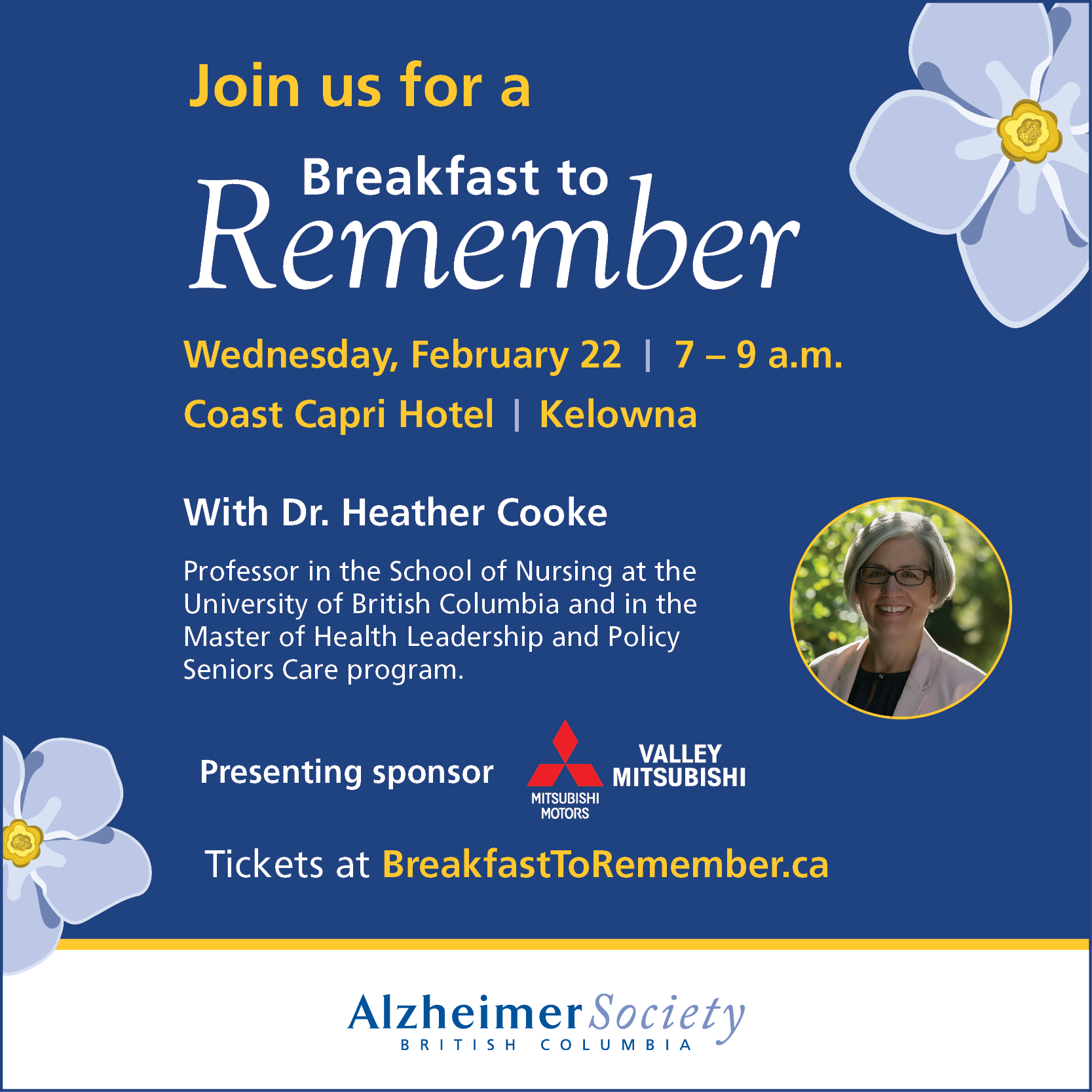