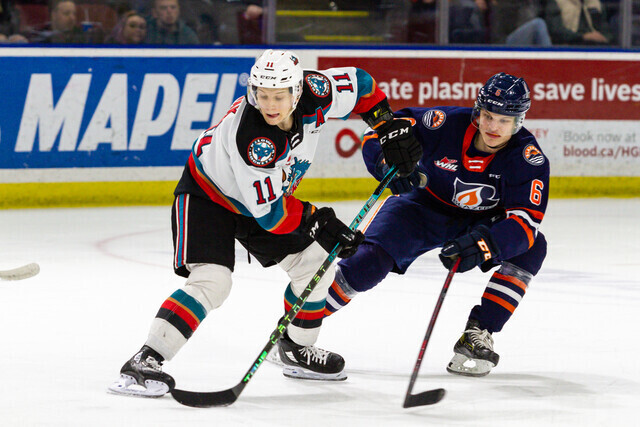 The 20-year-old forward took to social media Wednesday to say treatments he has been receiving for cancer have been successful and he is now cancer free.

Novak was diagnosed with cancer in June, and began treatments shortly thereafter.

"After a few months of troubles, I'm happy to share with you that I beat cancer. There is no better feeling than to be healthy again," posted Novak.

"I would like to say thank you to all the doctors who helped me to get over this. You're my heroes.

"The biggest thank you to my parents and sister who always supported me and went thru all treatment with me. It wouldn't work without you."

Novak was drafted by the NHL's Minnesota Wild in 2020 and, once healthy again, he'll presumably resume his hockey career in the Wild system.