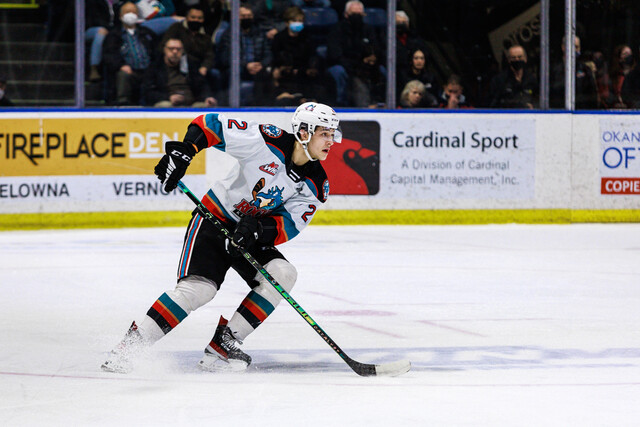 The Kelowna Rockets will have two familiar faces back on the ice in time for the start of the WHL's regular season.

Goaltender Jari Kykkanen and defenceman Noah Dorey have both been returned to the Rockets following invites to NHL rookie camps.

Both were invited after going undrafted in the 2022 NHL draft.

Both Dorey and Kykkanen are expected to be in the lineup when the Rockets open the 2022-2023 regular season at Prospera Place Saturday against the Portland Winterhawks.

Boyko, 20, could be sent to the minors if he shows well in training camp and pre season, while Dach, 19, must either stick with the NHL club or be returned to the Rockets.