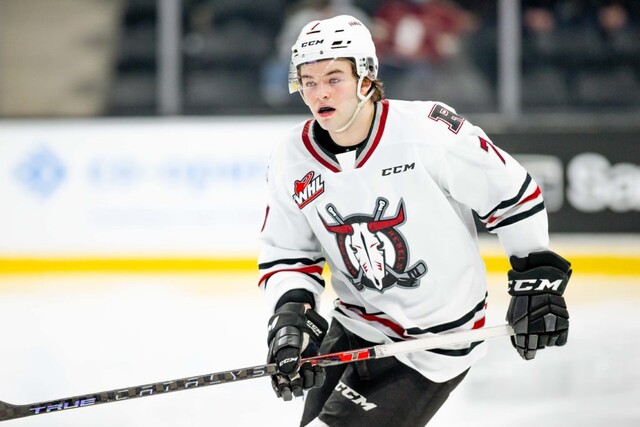 Masters, who is from Edmonton, has put up 27 points in 109 WHL games played. Lindgren, an 18-year-old from North Vancouver, has put up 54 points in 90 games.

“We are excited to add a player like Kyle to our team,” Shaun Clouston, the Blazers' head coach and general manager, said in a news release.

“Kyle plays a well-rounded 200-foot game and we believe he will be a great fit with our group to our defence.”

The Blazers, coming off their third consecutive B.C. Division title, will host the Memorial Cup next spring.

The club will open training camp on Friday.