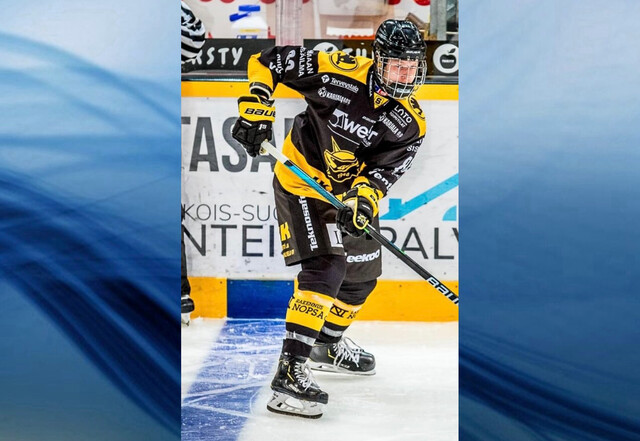 The Kamloops Blazers made two selections on Friday in the CHL Import Draft, taking a Finnish defenceman and a goaltender from the Czech Republic.

The Blazers used their first-round pick to take Aapo Sarell at 55th overall.

A 2003-born blue liner standing six-foot-one, Sarell tallied 15 points last season in 39 games with his junior club in Finland. He also suited up for 12 games in the Liiga, the top men’s professional league in Finland.

The six-foot netminder born in 2004 is the sixth ranked goaltender on NHL Central Scouting’s list of European goaltenders. Last season, Schnattinger had a 3.16 goals-against average and a .915 save percentage in 34 games with his junior club in the Czech Republic.

Schnattinger also suited up for the Czechs in the 2022 IIHF U018 World Championship.