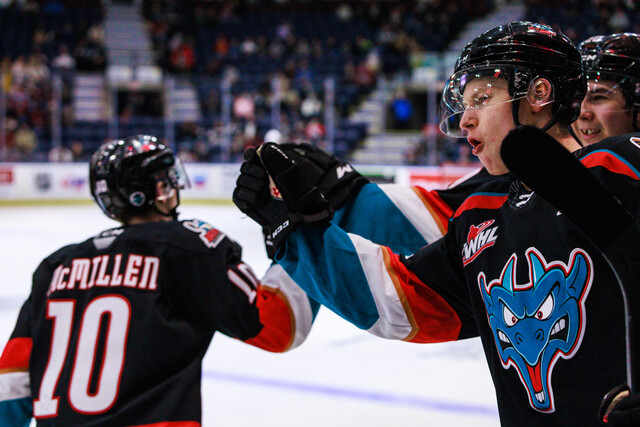 While we wait for summer to finally arrive in the Okanagan, you'll be happy to know the Kelowna Rockets will hit the ice in less than three months.

The Rockets will begin training camp in late August or early September before kicking off their five game pre-season schedule Sept. 9.

The exhibition schedule will include three games at Prospera Place.

They'll kick off the pre season schedule Friday night, Sept. 9 in Kamloops, before hosting the same Blazers at Prospera Place the next night.

The Rockets will host Victoria Tuesday, Sept. 13 and Vancouver Friday the 16th, then close out the exhibition schedule against the Giants Sept. 17 at Cam Neely Arena in Maple Ridge.

The league will announce each team's home opener next Monday. The full schedule is expected to be released in early July.