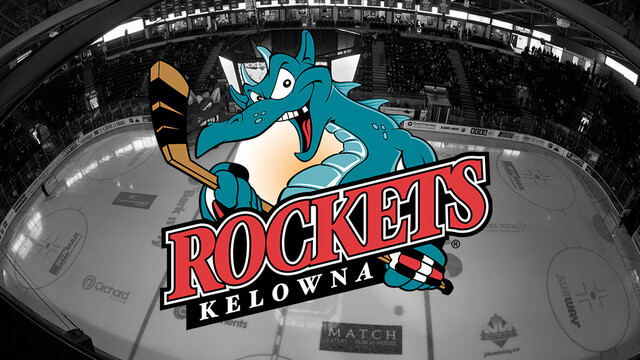 The Kelowna Rockets hope to be able to unearth a few gems from deeper in Thursday's Western Hockey League draft.

Without a pick in the first three rounds due to prior trades, the Rockets didn't join the festivities until the 81st selection of the fourth round.

Kehrig scored 37 goals and 37 assists in 31 games with the North East Wolfpack in the SAAHL U15 league this past season.

They snagged goaltender Nathan Kam out of the Burnaby Winter Club in the fifth round, 103rd overall.

The Rockets grabbed a pair of players in the sixth round, including defenceman Lachlan Staniforth with a pick acquired from Tri-City in a draft-day deal. The 5'11" defenceman hails from Abbotsford.

With thier own pick in the sixth round, the Rockets picked up 5'11" centre Jonah Pinel, who scored 34 goals and 61 points in 31 games with the Prairie Storm in the U15 Saskatchewan league.

In all, the Rockets selected 12 players in the draft, six fowards, five defencemen and a goaltender.

Gavin McKenna, a 5'10" forward from Whitehorse was the first player selected by the Medicine Hat Tigers.

The Kelowna hockey academy had 11 players selected, including Cameron Schmidt who also went in the first round, seventh overall to the Vancouver Giants.

Players selected today are not eligible to play a full season until 2023-2024.