Rockets have eyes on NHL 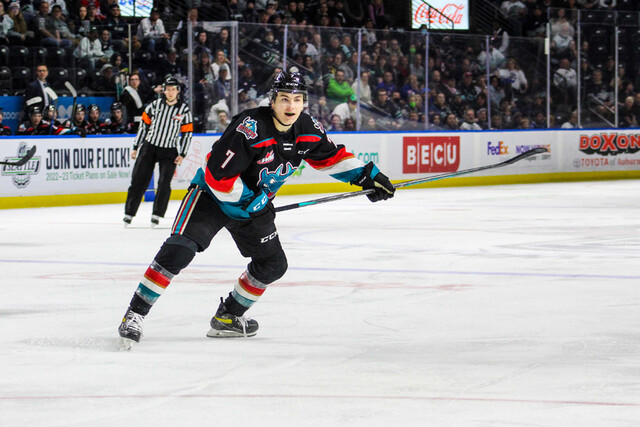 A pair of Kelowna Rockets forwards find themselves among the the final rankings of players ahead of the July NHL draft.

Graham is ranked 156th while Flamand checks in at 218.

Both players were on the radar when Central Scouting issued its mid-season rankings list in January. Graham was 168 while Flamand checked in at 187.

He slid in the rankings partly due to missing nearly a month with a lower body injury. He finished the season with 10 goals and 40 points in 60 games, and was named the team's top defensive forward.

Graham meantime had 33 points, including 10 goals in 64 games.

The NHL draft will be held July 7 and 8 in Montreal.