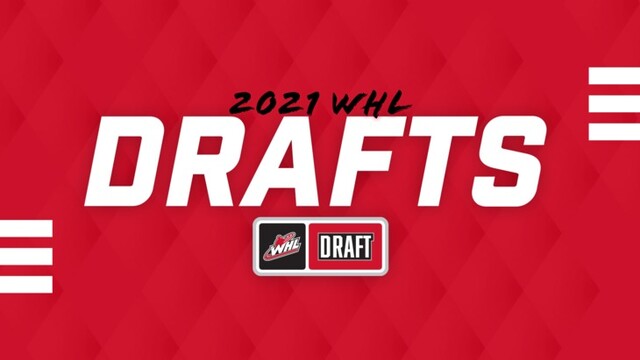 Barring any last-minute wheeling and dealing, the Kelowna Rockets will be mere spectators for much of the top half of the annual Prospects Draft.

Previously known as the bantam draft, it is traditionally held in early May each year but, given the lack of playing time for many eligible players due to COVID-19 restrictions over much of the past 20 months, the draft has been moved to this Thursday.

Because of previous deals, many in an effort to load up for the 2020 Memorial Cup run, the Rockets will have to wait until the 61st pick (round 3) to make their first selection.

They traded their first round pick to Edmonton in a deal for overage defenceman Conner McDonald and their second round selection in the deal that brought Cole Schwebius, Jake Lee and Dillon Hamaliuk from Seattle.

The Rockets will also forgo their fourth and fifth round selections from earlier deals that brought them Lane Zablocki from Victoria and Jonas Peterek from Calgary.

They also dealt ninth and 10th round picks in earlier years.

Kelowna will have just eight selections in the 14 round draft.

The Rockets do have both of their selections in Wednesday's US Priority Draft.

That draft is for players in 18 mainland U.S. states as far east as Minnesota, plus Hawaii and Alaska.

Kelowna will select 15th and 30th in that draft.