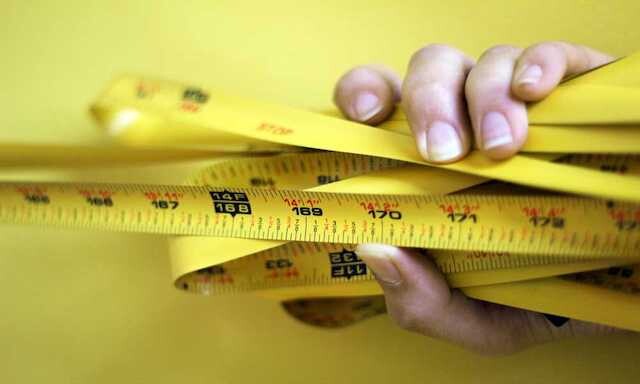 Have you heard? There’s a new golden rule.

There are many versions of the “golden rule”, from many different religions and tenets, dating back at least to Confucius. The basic premise is we should treat others the way we would like to be treated.

However, that’s starting to change. People are starting to realize that, to really include and offer safety to others, we need to start treating people the way they want to be treated.

When you think about it, it makes a lot more sense.

Most of us know people who have habits or hobbies that make us shake our heads. I know people who love horror movies. Aren’t there enough terrible things going on in the world that someone needs to make up more?

If my sister-in-law treated me the way she would like to be treated, she would sit me down for a marathon of blood and gore. That’s not for me.

The new golden rule is a lot harder to do, though. It involves taking the time to reach out and learn about the volunteer. Rather than make assumptions based on your preferences, or on those other volunteers have, talk to them and find out what works best for them.

What way do they like to be acknowledged? Publicly? Privately? In person? Over social media?

What pronouns do they want used?

Do they want roles that are out in public, or behind the scenes?

Do they want to use the skills they use for their paid employment, or do they prefer to do something completely different? And so on.

I recently had someone enquire about the best way to contact volunteers. My answer? Whichever way works best for them. There is no one right way. Some people prefer text, others email, many want a phone call.

Many leaders of volunteers prefer to have just one avenue, because having multiple communication channels can be labour-intensive. But by limiting those channels, you may exclude people from volunteering.

So, what do you do if you’re in a situation where you lead a large number of volunteers, and they each prefer a different communication method? First, find a way to keep track of what each individual volunteer prefers. Then, look at ways of automating or streamlining the process while still staying within their preferences.

If you have a number who prefer phone, set up a phone tree. If many prefer text, find ways of texting to the entire group or segments of it. It’s the same with email. Yes, it is more work, but not too much more after it’s been set up.

And the benefits outweigh the downside. Social impact organizations are dealing with diversity and inclusion issues more and more often, and there is less and less acceptance of the status quo. One size just doesn’t fit all.

By working to the “new golden rule”, we all move a lot closer to providing the psychological safety that is missing in many organizations.

No matter how hard we try to build diversity, if we keep making the assumption that others want to be treated the same as us, we are going to struggle because that assumes they think and feel the way we do. And that just isn’t always the case.

By learning what volunteers want and providing that, not only will we make the volunteers we lead happier, but we will open the doors to new volunteers with different world views and different ideas to bring to the table.

And that can only make us stronger.