We need boundaries in the workplace and volunteer space 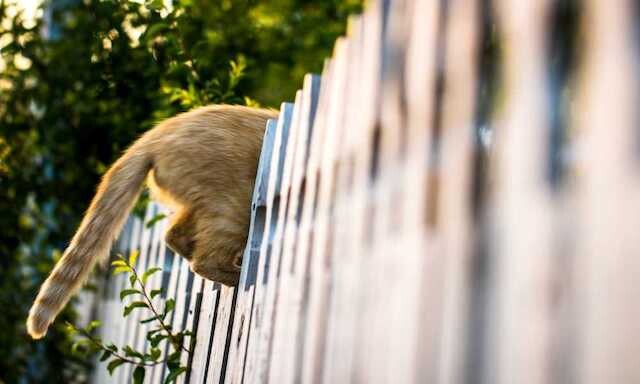 We need to start enforcing boundaries.

I hear about it again and again. A volunteer assumes because you’re working from home, it’s OK to phone you during dinner. Someone else insists you text them about their shifts instead of emailing them like you do everyone else. A long-term volunteer regularly pulls you aside to “advise” you about how to do your work.

The result? Your days become busier, more frustrating and you start to burn out.

I fully understand that 99.99% of volunteers are thoughtful, respectful and want to make your life easier. Unfortunately, one thoughtless or disrespectful person can add a lot to both your workload and your stress levels and, if it gets around that one person can cross established boundaries, others will do so as well. It’s the same as when there’s litter on the ground other people start to think it’s okay to litter.

It’s unfair. It’s unfair to you because you are doing a bunch of unnecessary work and putting up with extra stress. It’s also unfair to the organization because it is paying you to do all this extra work and it’s unfair to the other volunteers who see one or two getting special treatment.

All because we feel uncomfortable enforcing boundaries.

OK. So, we know why enforcing boundaries is vital to our program and to our mental health but it’s hard. We want to be nice. We chose our careers because we want to help people. It’s hard to say no.

Just like with raising children, though, setting and enforcing boundaries makes everything go more smoothly. You’ve probably met parents who give in to their kids after listening to a few minutes of whining. Those kids learn quickly that rules are made to be broken.

Yes, you’ll have some push back, especially at first. But if you stay strong and consistent, the boundaries will be accepted, and most will stay within them. Those who won’t, will leave and you’ll be better off without them. Sorry, but it’s true. If a volunteer refuses to follow rules, you need to get rid of them.

Here are some tips to make things a bit easier for you.

First, be thoughtful about what boundaries you set. Whenever you make a rule or establish a policy, ask yourself how willing you are to defend it. How important is it really? If it’s a rule that anyone can ignore without consequences, don’t make it in the first place. It just encourages people to ignore rules in general.

Second, make sure that everyone understands what the boundary is, and why it’s important. If the policy is vague, or leaves some aspects open, volunteers may break it unintentionally. If they don’t know why it’s necessary, they may not give it the emphasis it deserves.

Third, take some time to come up with respectful but firm responses for when someone does go over the line. For example, if you ask people to respect your hours of work, and someone phones you outside those hours, just don’t answer the phone. If you do answer it (by accident or in case it’s an emergency), politely tell the caller to bring the issue up with you during working hours. If they keep talking, keep repeating that you will deal with it at the appropriate time. They’ll get the message.

Just don’t say you’ll make a note of it or offer any other action that would make them think ignoring the rule was in any way acceptable. Doing so will just reinforce the behaviour.

If it helps, write and practice a script that you can use whenever someone crosses the line. Knowing exactly what to say in a given situation will give you confidence and make it easier for you to stay firm.

I’m not saying it’s easy. But in the long run, it’s a lot easier than constantly being taken advantage of.