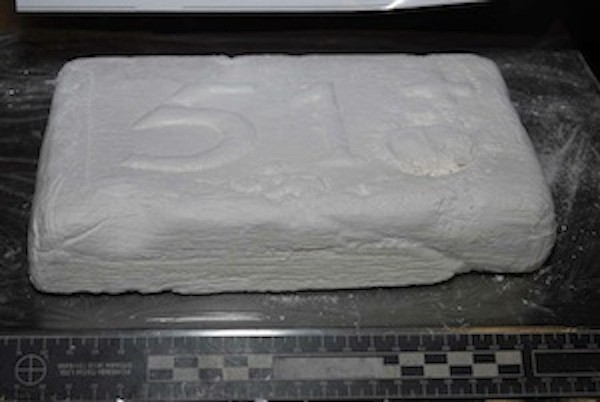 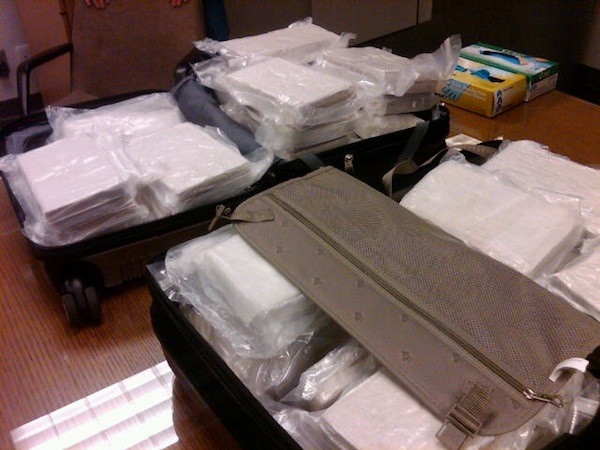 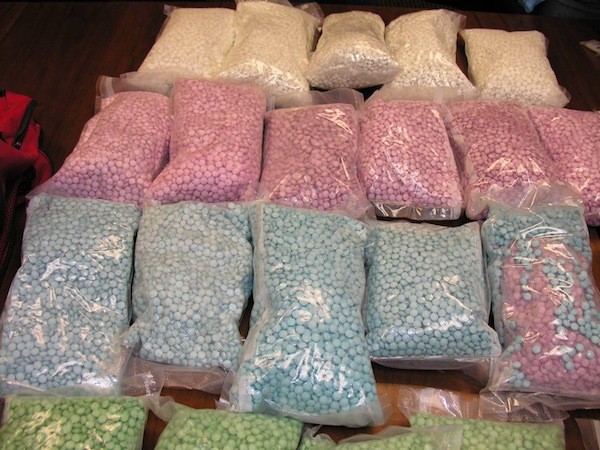 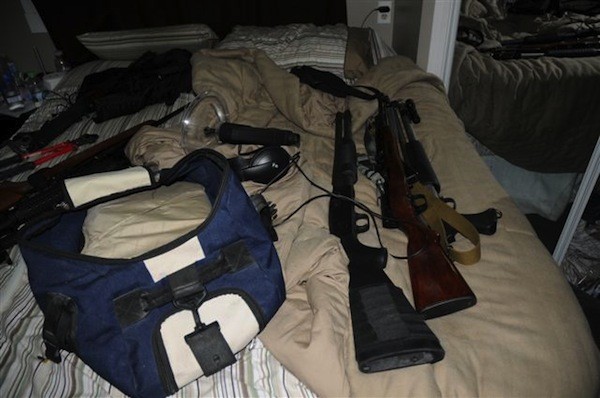 Another man has been arrested as part of a major drug investigation that spans from Vancouver to Regina, Saskatchewan.

Troy Ernest Swanson, a 25-year-old from Coldstream has been charged with Importation of Cocaine, Possession for the Purpose of Trafficking Cocaine, Participating in a Criminal Organization, Conspiracy to Import Cocaine.

Swanson along with three other men from B.C. are allegedly part of a criminal organization that imported cocaine into Canada through unmanned boarder crossings in southern Saskatchewan.

Brock Ernest Palfrey, 25, a resident of Silver Star, and William Bruce Larson, 50, of Coldstream were both arrested on October 1, in connection with the investigation.

Palfrey and Larsen both face charges of conspiracy to import cocaine and conspiracy to export MDMA (ecstasy) while Palfrey faces four additional counts of breaching an undertaking.

Police seized a total of 367 kilograms of cocaine and 100,000 tablets of ecstasy as part of this investigation. This seizure is the largest ever by the Regina Integrated Drug Unit in the Province of Saskatchewan.

The value of the cocaine and ecstasy pills would be in the range of $17.5 million dollars.

Three all-terrain vehicles, two pick-up trucks, a mini-van and $34,000 in Canadian currency were also seized as part of the investigation.

All four of the men arrested in this case will appear in a Swift Current Saskatchewan court room in the coming days.