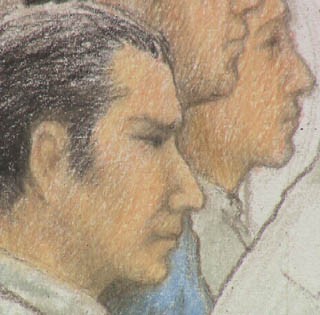 Gang violence was at an all time high in Vernon during 2004 and 2005. Those accused of the terror are now on trial in Vancouver.

It's a huge trial into the murder of three men.  Jurors are expected to hear testimony form 160 witnesses and they will be shown graphic and disturbing evidence.

The five accused are suspected members of "The Greeks," a now-defunct drug gang that operated out of Vernon. Members were identifiable by their leather vests and tattoos of Greek characters.

The alleged gangsters are being represented by 15 lawyers, five more than the Crown prosecution team.

The Crown claims Peter Manolakas headed The Greeks at the time of the murders while living with his parents in Vernon. He has pleaded not guilty to first-degree murder and manslaughter charges. 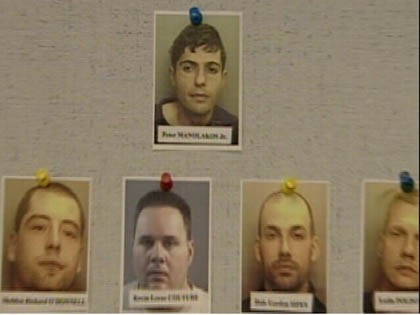 Leslie Podolski pleaded not guilty to one count of first-degree murder.

Sheldon Richard O'Donnell pleaded not guilty to two counts of first-degree murder and one count of second-degree murder.

Douglas Corey Brownell pleaded not guilty to one count each of first and second-degree murder.

The trial is expected to last until May 2012.