Deer and bear carcasses found together near Vernon - how did they get there? 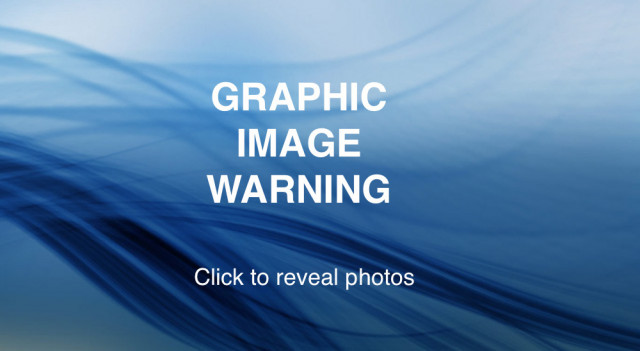 Kiara Shillington made the "awful discovery" Wednesday night of a deer and bear carcass side by side near the Predator Ridge turnoff.

"A huge deer alongside a bear were just lying in the snow next to each other," she says.

Had the animals died together? Were they poached and discarded? Had the bear attacked the deer? And, puzzlingly, why were cans of spray paint found beside the dead animals?

Shillington says she contacted authorities, reporting to both the BC Conservation Officer Service and RCMP.

However, there is nothing sinister to the incident.

David Karn with the Ministry of Environment says the spot is a road maintenance site.

"The carcasses have injuries consistent with being road killed," says Karn.

"No violation suspected. The road contractor, AIM, has been notified for removal."