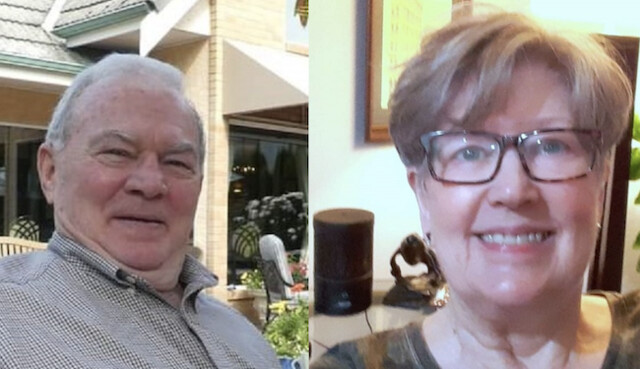 Vernon RCMP say a missing senior couple has been located and is safe and well.

Richard and Carole McLean had been reported missing Thursday morning after family had been unable to contact them since Sunday.

Vernon RCMP are seeking the public’s help in locating a missing senior couple.

Police say family members last spoke to Richard and Carole McLean Sunday evening and have not heard from them since.

Police and family members have been unable to contact the pair and are concerned for their well being.

The Vernon couple is believed to be driving their grey, 2021 Hyundai Santa Fe with BC license plate 216TNF.

Anyone with information on the whereabouts of the McLeans is asked to contact their local police or CrimeStoppers at 1-800-222-8477 (TIPS). 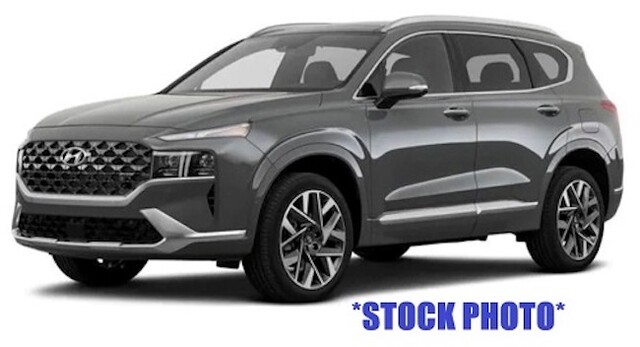