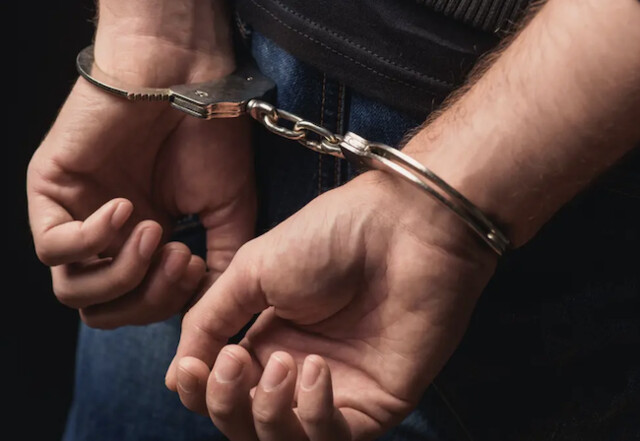 An Ontario man is in custody after an 81-year-old woman was assaulted during an attempted carjacking in Vernon, Wednesday.

“The victim, an 81-year-old woman, was loading items into her vehicle when an unknown man allegedly pushed her out of the way and entered her vehicle in an attempt to steal it,” Const. Chris Terleski said in a press release.

The victim called out for help, and two people came to her aid, confronting the suspect, who then fled on foot.

The witnesses continued to follow the man and directed police to his location, where he was arrested and taken into custody.

“A heartfelt thank you goes out to the individuals who came to the assistance of the victim and assisted our officers in apprehending the person responsible for this despicable act,” said Terleski.

“The victim, although not physically injured, was certainly impacted by the whole ordeal.”