Doubling what you give 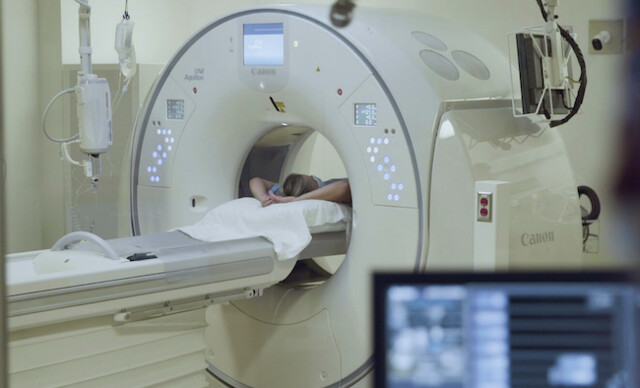 Donations to the Vernon Jubilee Hospital Foundation's annual Light-a-Bulb campaign are getting a boost from the Galbraith Family Foundation.

Money raised in the campaign will go towards an urgently needed second CT scanner at the hospital.

Galbraith said to attract top medical staff “you need to have the best equipment. The fact that this will double the number of CT scans that they have it is obviously going to speed up the kind of work that may be delayed because there is only one."

Galbraith said the health care system is in serious crisis and the better the hospital equipment and personnel are, the better the service is going to be.

“I would really encourage everybody to think really hard about supporting this drive, knowing that it's going to, in some way, shorten wait times for at least people getting imaging done.”

More than 2,000 people across the North Okanagan are on a waitlist for CT scans.

VJH has one of the busiest scanners in the province — operating 16 hours a day and performing more than 20,000 scans a year.

Provincial guidelines call for a second scanner after 14,000 scans.

“Stroke, cancer, trauma and emergency care are just a few areas where CT scanning can make all the difference. Having two scanners will mean more efficient care, less waiting and better outcomes for patients.”

A rare $1-million gift was the impetus for the VJH Foundation to begin a $6.3-million CT scanner expansion campaign, and with significant early support, the foundation is almost there with only $900,000 left to raise.