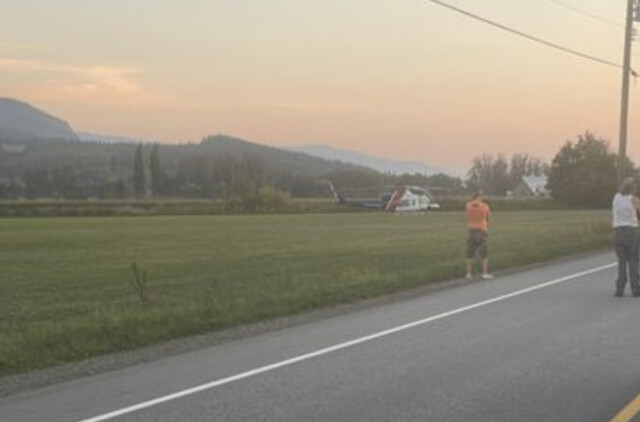 Photo: Contributed
A medivac has landed near Highway 97A after a serious crash on Friday night

Drivers on Highway 97A report that the highway is at a standstill after a serious crash occurred north of Grindrod bridge on Friday evening.

According to one witness, a motorcycle accident has backed up traffic in both directions for an hour.

A medivac helicopter is on the scene, but there is no official word on the driver's injuries.

DriveBC reported that crews are en route to the crash.

Castanet has reached out to BC Highway Patrol for more details. 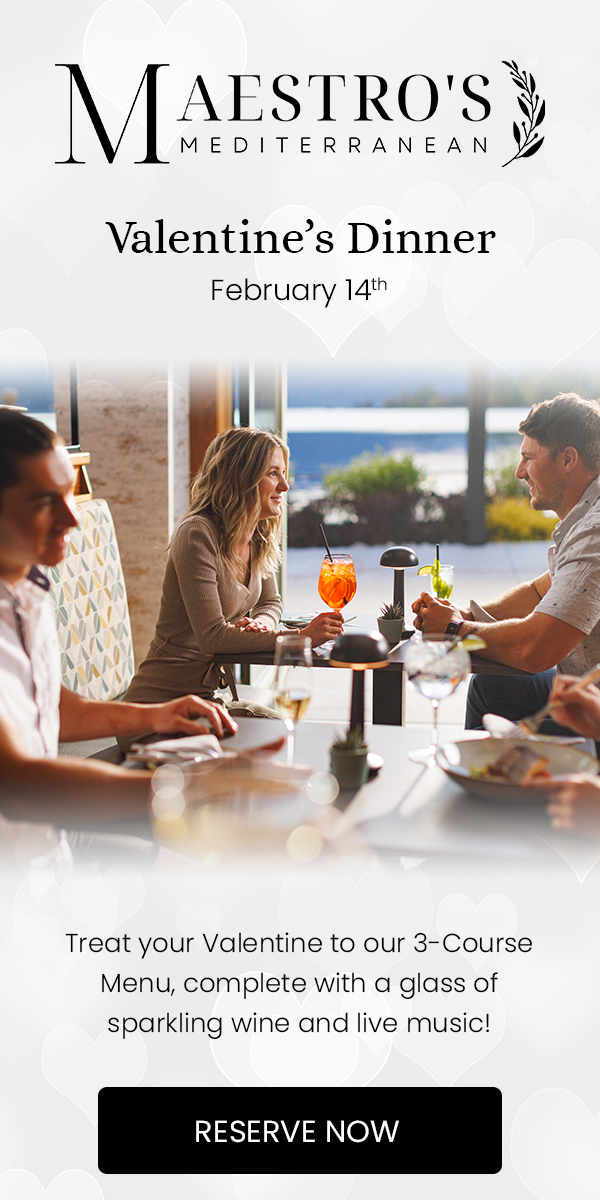