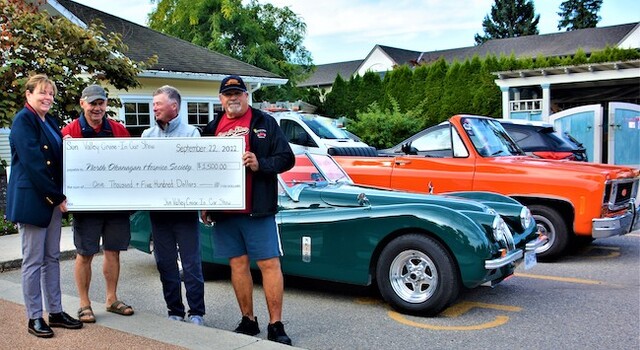 Following the success of the July car show, organizers are donating proceeds to local charities. Following a $1,500 donation to the Vernon SPCA, similar donations have now been made to the North Okanagan Neurological Association and North Okanagan Hospice Society.

"This year’s car show was a smashing success with record crowds and number of show vehicles attending over the weekend, with some vehicles coming from as far as Manitoba and Saskatchewan," organizers say.

The weekend-long event packed downtown Vernon and Polson Park after a pandemic-forced hiatus, and the extended break gave gearheads plenty of time to build new rides that were shown for the first time. 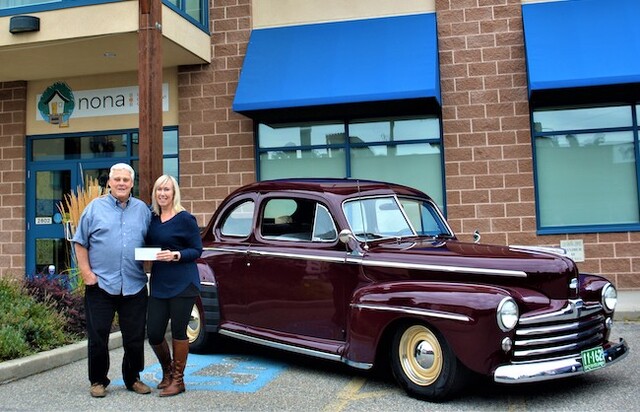