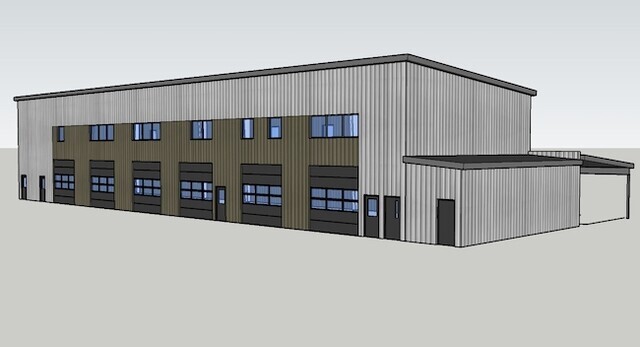 In conjunction with the Oct. 15 municipal election, residents will be asked if they are in favour of borrowing $8.5 million for the project.

Existing structures have reached the end of their useful life, the municipality says.

A second open house and tour will take place Sept. 27.

The open house will take place at Coldstream Municipal Hall on Kalamalka Road, and the site tour will commence from there.

Money for the project would be borrowed over 30 years, with an estimated tax increase of 7.4% over the next three years.

A building reserve contribution $750,000 and COVID-19 restart contribution of $1 million would lessen the blow to taxpayers.

The borrowing would also fund the renovation of an existing building.

The district has $2.42 million in existing resources, leaving $8.5 million to be borrowed.

Learn more about the project on the district's website.