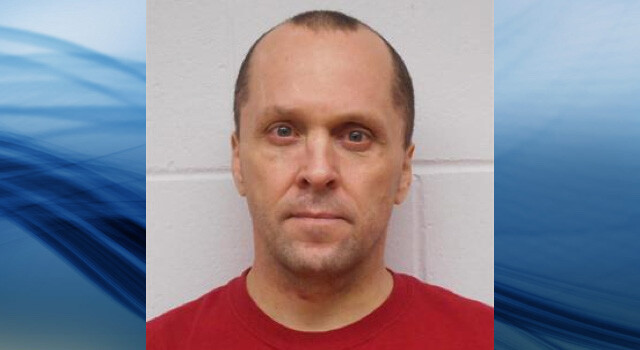 A former Vernon man awaiting retrial on the grisly murder in Vancouver of a Japanese exchange student has had his case adjourned as the Crown continues to push for dismissal of his appeal.

A trial date in November has been put on hold, the BC Prosecution Service said in an email to friends and family of Natsumi Kogawa, whose body was found stuffed inside a suitcase on the grounds of a vacant Vancouver mansion in 2016.

William Schneider was convicted of second-degree murder and interference with human remains in 2018, but won an appeal last year, granting him a retrial.

Crown prosecutors challenged the retrial to the Supreme Court of Canada in December.

"The next appearance in the trial court is Oct. 5. It is hoped that by this time the decision from the Supreme Court of Canada will be released," the BC Prosecution Service said in the email.

"The Crown hopes that the Supreme Court will conclude that a second trial is not required."

In the December hearing, prosecutors said an overheard conversation in Vernon in which Schneider was heard by his brother to say "I did it" was "capable of interpretation" despite only one side of the conversation being heard.

The call in question came just minutes after a failed suicide attempt by drug overdose and Schneider's fleeing to his hometown, where he hid out in a makeshift camp in Polson Park.

Schneider's lawyers, however, characterized the conversation as inadmissible "opinion evidence."

They said Schneider was found guilty the first time based on "guesswork" and "speculation."

The Crown is challenging the retrial under provisions of the Criminal Code that grant the right to appeal when there is a split decision in the court of appeal.

Meanwhile, Schneider has continued to be held under a detention order pending the trial decision.

His sentence of three and a half years for indignity to a human body eligibility for statutory release in May.