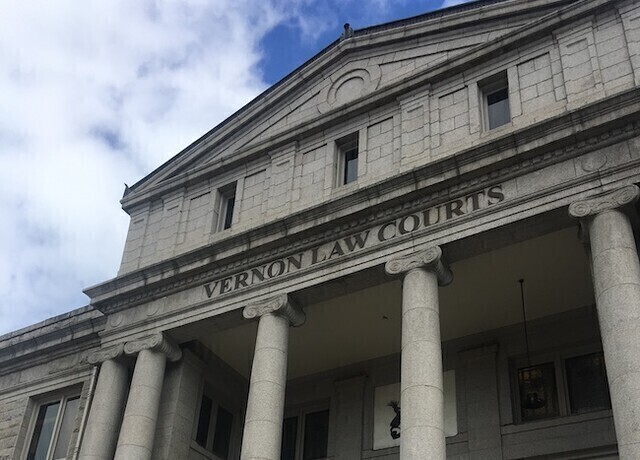 Warning: The contents of this story may be disturbing to readers

A Vernon businessman and longtime hockey coach will have to wait to see if he will go to jail for a sexual assault that occurred almost 20 years ago.

Keith Chase, who was born in 1967, was found guilty of sexually assaulting a 16-year-old girl in an incident that happened in 2004 when he was in his mid-30s.

Chase was found guilty in March 2022 of sexually assaulting the teen hockey player when she slept over at his home before a game.

The complainant can't be named under a court-ordered publication ban to protect her identity.

Before Justice Gary Weatherill in a Vernon Supreme Court on Friday, Crown Counsel Miho Ogi-Harris recapped the circumstances of the incident.

The teen was staying at Chase's home when he entered the bedroom she was sleeping in.

Chase digitally penetrated the teen's vagina before performing oral sex on her.

He told the teen not to tell anyone what happened.

Ogi-Harris said the incident had a profound affect on the young woman who used alcohol, suffered loss of self esteem and had trouble trusting men.

With support from family members in the courtroom, Chase watched as Ogi-Harris requested a sentence of two to four years. She also requested Chase have to give a DNA sample and be placed on the sex offender registry for 14 years.

Ogi-Harris did acknowledge the impact the conviction has had on Chase's personal and professional life.

Defence lawyer Nicholas Jacob was asking for a two year conditional sentence for Chase. Jacob said if that was denied by Weatherill, he would ask for a jail term of no more than nine months.

Chase will be sentenced at a later date.