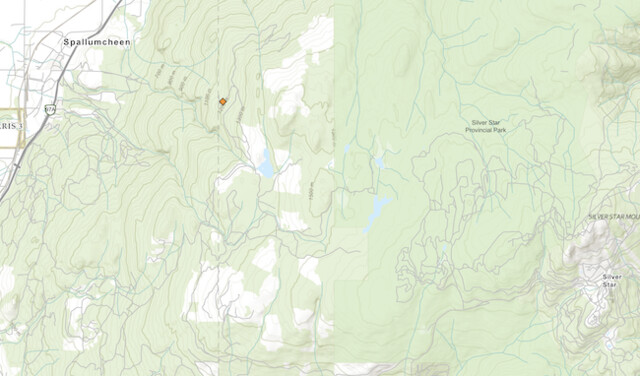 The BC Wildfire Service has dealt with a human-caused fire west of SilverStar Mountain Resort.

The spot-sized fire near Proctor Lake was reported Monday.

Fire information officer Shaelee Stearns said initially the BX Swan Lake Fire Department were called to what turned out to be a vehicle fire, and were assisted by BCWS crews as it was out of the fire department's jurisdiction.

The fire was estimated at .01 hectares in size and Stearns said it was quickly brought under control.