Stranks to run for council 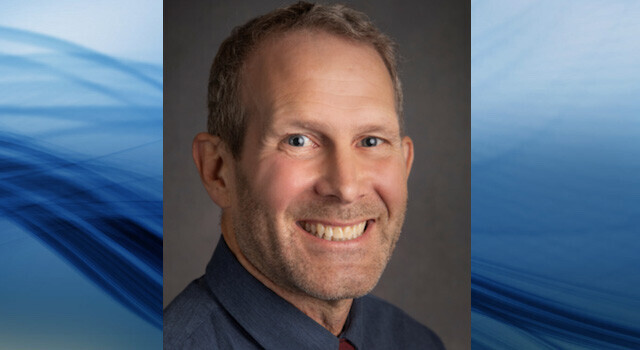 Ed Stranks had added his name to those running for Vernon city council.

Vernon will select a mayor and six councillors at the Oct. 15 municipal election.

Stranks first entered the political arena in 2021 when he ran for councillor after the passing of two-term councillor Dalvir Nahal.

Stranks previously worked for the City of Vernon in many capacities.

Notable projects he was involved in include: extending sanitary sewer service to both sides of Okanagan Landing, upgrading roads, undergrounding of overhead utilities and development of the north end of the city.

During the 2021 by-election, Stranks said his "proudest achievement" is updating the city's subdivision and development servicing bylaw, which he says "resulted in the reduction of variance applications and requirements for infill development, creating a much more sustainable city."

"Having been responsible for multiple bylaw changes that helped streamline development, I intend to continue this effort as a councillor," he said in 2021.

Teresa Durning won the 2021 by-election and is running for council once again.

Kelly Fehr is seeking another term, as is Brian Quiring and Kari Gares while Dawn Tucker is seeking her first term as a city councillor.