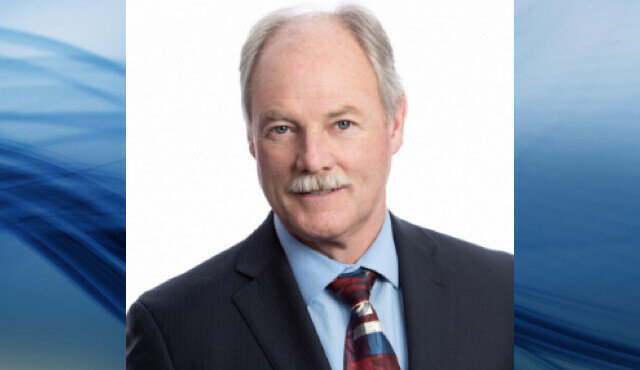 Vernon's next mayor and council are in for a raise.

Following the Oct. 15 election, mayor and councillors can expect to be paid more to lead the city.

At their regular meeting Monday, city council received, and endorsed, a report to establish a remuneration schedule for the 2022-26 council, which will be sworn in on Nov. 7.

The mayor currently has a remuneration base rate at $2.44 per capita and with the population increasing, that means more money for the city's top elected official.

A city spokesperson said the exact increase depends on the COLA and number of residents in the city.