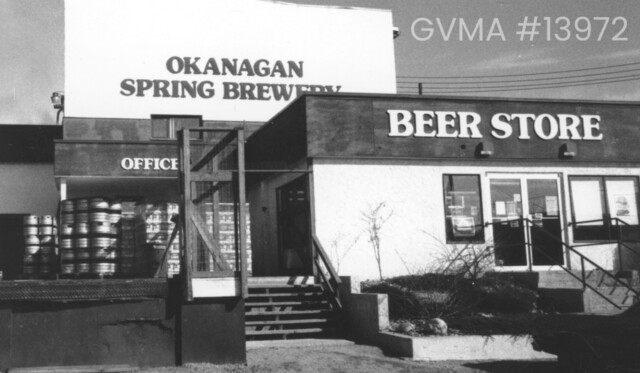 Photo: Museum and Archives of Vernon
Front exterior view of the Okanagan Spring Brewery beer store and main office as it appeared in 1990.

While our city’s first brewery, the Vernon Spring Brewery, is now long gone, Vernon’s experience with brewing continues under the direction of the Okanagan Spring Brewery.

The brewery opened in 1985 in a former B.C. Packers warehouse in downtown Vernon. Most of the equipment and materials needed to supply the $1-million facility were made in the Okanagan, with some brought over from Europe.

Fermenting and aging tanks were installed in the warehouse’s basement, since the thick walls of the building provided the beer with protection against temperature changes. This was all overseen by the company’s co-founder, Jakob Tobler, whose son, Stefan, continues as brewmaster today.

When the brewery first opened, however, the brewmaster was Raimund Kalinoswki, trained in Germany. Kalinoswki was tasked with producing a premium lager similar to that of the Granville Island Brewing Company, using only Canadian ingredients.

Thus, the celebrated 1516 lager was born.

This particular brew was - and is - made with only four ingredients, a fact reflected in its name. “1516” is the year that the Bavarian Purity Law, which limited the ingredients of beer to barley, hops, yeast and water, was adopted.

The output of the brewery in the first few years was 5,000 hectolitres. It was sold directly from the brewery, and at hotels, restaurants and liquor stores around the Okanagan. To promote their product, the brewery took on the phone number 542-2337, with the last four digits corresponding with the dial letters B, E, E, and R.

The Okanagan Spring Brewery is now in its 37th year of operation. 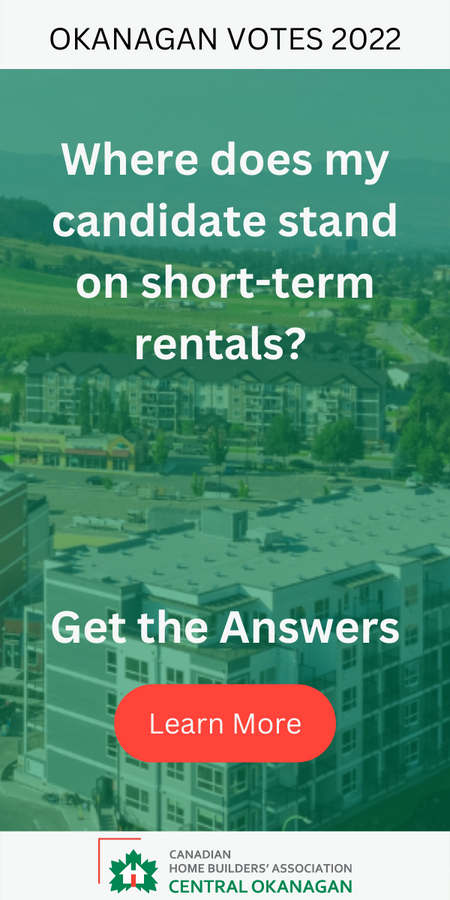