Northern Lights were shining bright for Canada Day in the Okanagan 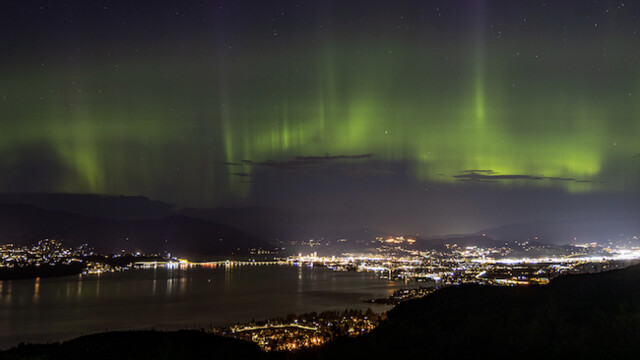 Northern Lights were casting a magical glow over the Okanagan last night in spectacular fashion.

The aurora borealis happens in the Northern Hemisphere when the sun’s electrically charged particles, riding on a solar wind, enter the Earth’s atmosphere and collide with gases — namely oxygen and nitrogen.

When the sun is at its most active is when you're most likely to catch a spectacular display. The name comes from Aurora, the Roman goddess of dawn, and Boreas, the Greek god of the north wind. Much of Canada’s North lies beneath the Northern Hemisphere’s Auroral Oval, a hot spot for activity. 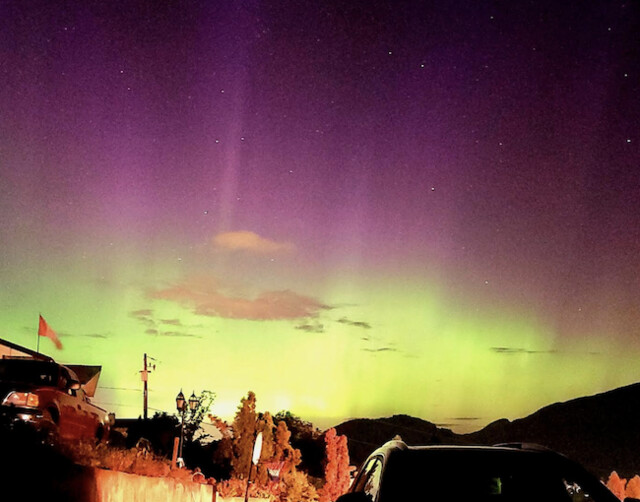