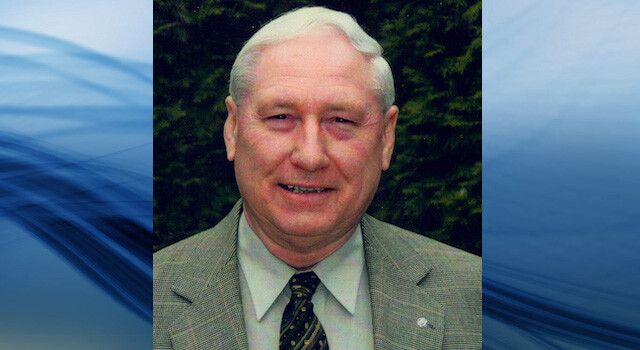 A notable Vernon businessman, volunteer and former citizen of the year has died.

Jacob (Jack) Peters passed peacefully on June 23 in Vernon Jubilee Hospital, at the age of 87.

His death came exactly one week after receiving a cancer diagnosis.

Peters was the founder of Peters Tirecraft in Vernon in 1968, with his brother Alf.

The Tirecraft brand would go on to include 300 independently owned locations across Canada and was purchased in 1990 by Remington Group.

He was also involved with the Vernon Christian Boys Brigade, Vernon Chamber of Commerce, and helped raise funds for the Vernon Women's Transition House, Upper Room Mission, and Abbeyfield House.

He was a past chairman of the Vernon Performing Arts Centre and in 1982 was named Vernon's corporate citizen of the year.

As a Rotary member, he served as club president and district governor, and received numerous awards.

He and wife Betty travelled to Ukraine to start a Rotary club there, and also went to India for Rotary's Operation Eyesight. The couple both volunteered at local blood donor clinics for 35 years.

Jack is survived by his wife, daughters and numerous grandchildren and great-grandchildren.

Cremation preceded a celebration of life to be held at Grace Bible Church July 5. The service will be live-streamed for those who are unable to attend. 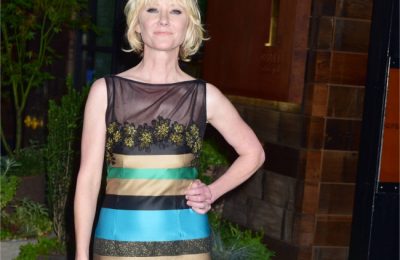