No damage done to airport 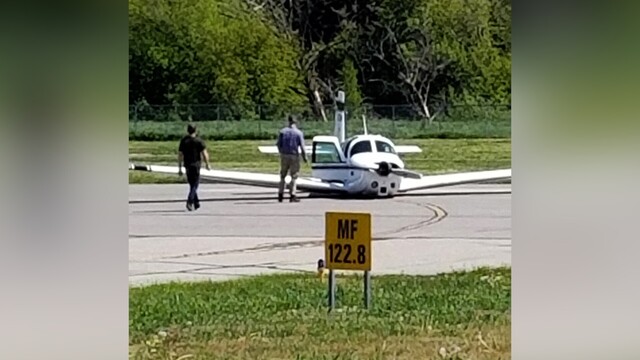 No injuries or significant damage to infrastructure were reported following a rough emergency landing Sunday at Vernon Regional Airport.

A single-engine plane made a belly-flop landing Sunday at the airport. A witness told Castanet it looked like the landing gear either failed or was not engaged.

According to a statement Monday from the City of Vernon, the runway was closed temporarily on Sunday while crews worked to remove the disabled plane from the area.

“Only one person was aboard the aircraft at the time of the incident and no injuries were reported,” the statement reads.

“No other aircraft or objects were involved and no major damage was done to the airport’s infrastructure.”

The runway has since been cleared and has reopened.

The city said no additional information regarding the cause of the incident is available.