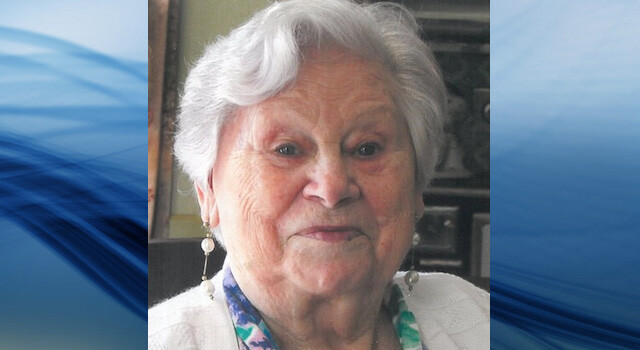 Anna Fonyo, matriarch of the Fonyo family, passed peacefully on May 5 in Kelowna, at the age of 89, her obituary states.

Before her son's rise to notoriety, the Fonyos were well known in Vernon as proprietors of the Perogy House restaurant, which was located where the Sterling Centre sits now.

Fonyo was predeceased by her husband, Steve Fonyo Sr. and her son, who died in February of this year.

Fonyo was born in Hungary in 1933 and immigrated to Montreal with her husband and daughter in 1959.

She had a career as a hairdresser that began at just 13, and in the early 1980s, the family bought and operated the Perogy House until her husband's passing.

Anna was known as an excellent cook and baker who loved to dance, knit, crochet, needlepoint and garden.

Her son, who lost his leg to cancer as a child, famously ran across Canada in 1985, finishing Terry Fox's incomplete Marathon of Hope.

He suffered a seizure in a hotel room in Burnaby and could not be revived. He was 56 years old.