Spallumcheen ordered to pay $350,000 after selling property in tax sale without owner's knowledge 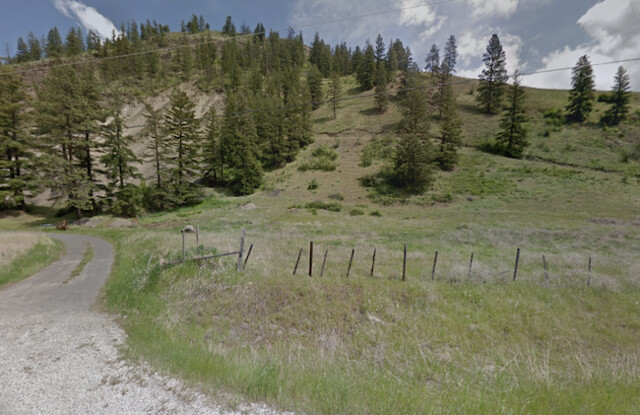 The Township of Spallumcheen has been ordered to pay more than $350,000 after selling a man's property over unpaid taxes.

Anthony Morgan took the municipality to court after it sold his nine-acre Round Lake Road property in its 2017 tax sale without telling him. At the time, Morgan owed $7,683.72 in unpaid taxes and penalties.

Morgan, 57, entered a vendor take-back mortgage with the previous owner for $160,000 and became the property’s registered owner in January 2011.

In the following years, he added a proper access and driveway, installed utilities, a "hydro hut" and two sea cans over which he constructed roof system. When financially able, he planned to build a house, barn and workshop for his carpentry business.

In 2012, he moved a trailer onto the property, but was told by bylaw officers had to leave because he had no permit for the trailer and there was no septic system. He moved his family to Vernon into rental accommodation, where he has lived ever since.

An agreed statement of facts from a BC Supreme Court decision by Justice G.P. Weatherill says "neither the plaintiff nor mortgagees registered against the property were given proper or any notice of the impending tax sale. At the time of the tax sale, the delinquent taxes owing to the defendant were $7,683.72 and the assessed value of the property was $159,000."

The township admitted liability in the matter, but argued the amount of damages.

Weatherill agreed with the plaintiff, who said he should receive fair market value, while township sought to pay the value as of the tax sale – a difference of approximately $190,000.

Weatherill said the defendant failed to notify the plaintiff of the tax sale in accordance with the Local Government Act. Morgan was unaware of the sale or the redemption period in which he could reclaim it by paying the money owed until after that period had expired.

The township attempted to extend the one-year redemption period in Morgan's favour, but the tax sale buyer filed notice of civil claim to enforce the purchase, which went ahead on Feb. 15, 2019.

"In my view, the exercise of the legislative power to sell property at a tax sale for pennies on the dollar (as occurred here) brings with it a duty on the local government to, among other things, ensure the property owner and charge holder know about the sale and are given ample opportunity (the legislation provides for one year) to redeem the property. It is only after the property owner/charge holder have been duly notified of the tax sale and have been given the opportunity to redeem the sale and have failed to do so, that the sale is allowed to be finalized," Weatherill wrote.