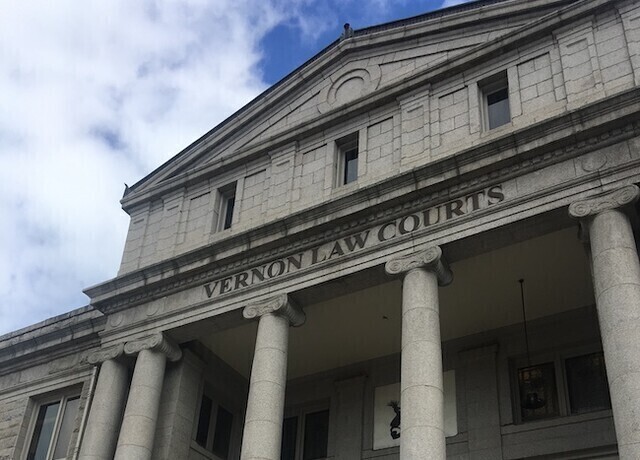 A Vernon businessman and longtime hockey coach will have to wait a little longer to see what his sentence will be after being convicted of sexual assault.

Keith Gordon Grant Chase, who was born in 1967, was found guilty of sexually assaulting a 16-year-old girl some 20 years ago.

The charge against Chase was filed in February 2021.

Chase, who owns and operates Chasers Bottle Depot in Vernon, will be back in Vernon Supreme Court June 13 to fix a date for sentencing.