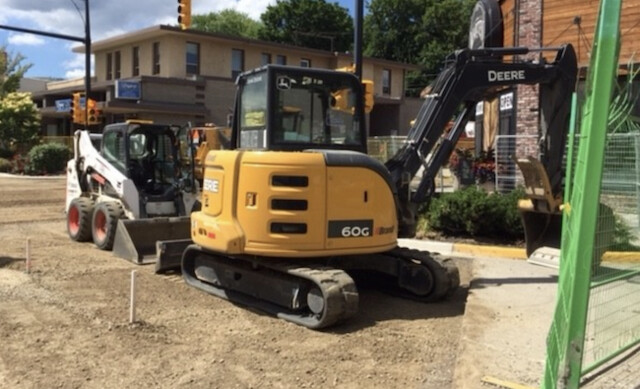 Any home owner will say it can be challenging, and at times expensive, maintaining a house and yard.

Things can go wrong at any moment, creating a variety of problems.

Instead of looking after a single property, the City of Vernon has an entire community to keep running smoothly and that can be a difficult task at times.

Mark Dowhaniuk, manager of infrastructure, said the city has a detailed asset management plan in place to keep the city going.

“We do assessments of all the infrastructure the city owns,” said Dowhaniuk.

There have been a few cases of water mains failing recently, but Dowhaniuk said that's the responsibility of the regional district.

The city keeps a close eye on the sanitary system, storm drains, road ways and other needed amenities.

Ongoing assessments of all assets gives city officials a priority list of work that needs to be done.

“Those projects make their way into the four-year capital plan and then eventually into the annual financial plan,” said Dowhaniuk.

Typically, it is a well practiced and smooth-running system, but there can be a fly in the ointment.

Occasionally, crews have had to think creatively and modify repairs due to supply chain issues, a challenge that is plaguing both private and public sectors.

“We have a couple projects where we've had some delays with things like valves for one of our sanitary projects,” said Dowhaniuk. “But there are often several options, so we just have to pivot and do a slightly modified design based on the materials that are available.

“It hasn't been much of an issue in the past, but it is definitely something everybody is feeling right now.”

Dowhaniuk said crews and contractors have been able to think on their feet and still get the job done despite the shortages.

Dowhaniuk said a priority area the city is currently working on is flood plain mapping, risk assessment and mitigation projects.