Okanagan Cannabis Collective 'dismayed' by minister's refusal to meet, calls for law to be enforced 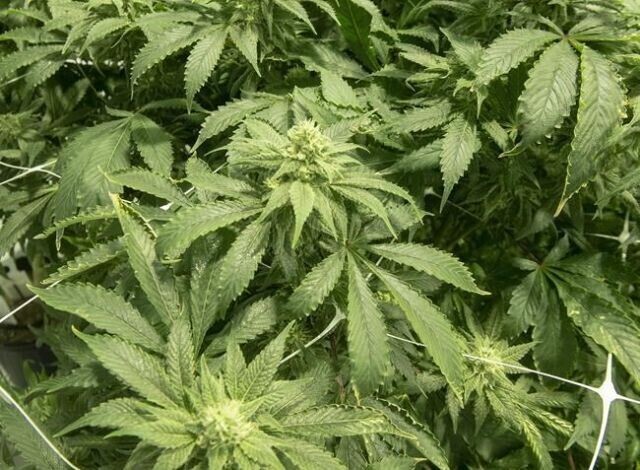 Following complaints about unfair competition with unregulated cannabis retailers on First Nation lands and allegations of organized crime infiltration into those businesses, the Okanagan Cannabis Collective says it is "dismayed" by a refusal to meet from Public Safety Minister Mike Farnworth.

The group representing cannabis retailers in the Valley says it was surprised to receive a response from the BC Cannabis Secretariat following a letter to government in December.

"We are dismayed to learn that you would be unavailable or perhaps unwilling to meet with us," the collective writes. "It is important to note that many legal, tax-paying business owners are very concerned with the way in which you are managing the cannabis file and we believe we are entitled to answers to our concerns and that you have a responsibility to provide them.

"Since our last letter, there have been multiple reports ... that organized crime is specifically targeting First Nations communities in order to evade provincial and federal cannabis laws."

The group says there as many as 50 illegal cannabis sellers operating in the Okanagan.

The Cannabis Secretariat says in its response that while the minister is unavailable to meet, members of the secretariat did attend an industry roundtable hosted by the collective and Association of Canadian Cannabis Retailers.

"The discussion on challenges and opportunities in this evolving sector is valuable as B.C. continues to examine and refine provincial cannabis policies," the secretariat says.

It says the province "takes reconciliation and Indigenous self-determination seriously" and an agreement-making provision was included in provincial cannabis legislation to "provide a mechanism for meaningful government-to-government dialogue based on respect and partnership."

It says three agreements entered to-date "provide flexibility that supports the signatory First Nations’ unique interests respecting their cannabis operations, while maintaining alignment with the provincial regulatory regime" and it is working to implement "a path forward that supports co-operative approaches that align our objectives and result in stable conditions that support industry growth."

Meanwhile, the business group wants answers to the following questions:

The collective also called for a public inquiry by the Auditor General into why the law has not been enforced.

The group notes federal Minister of Public Safety Marco Mendocino has said "no one is above the law” and called for the province to "display some leadership and protect our communities and the integrity of the rule of law."

The collective says it still holds out hope for a meeting with the minister.