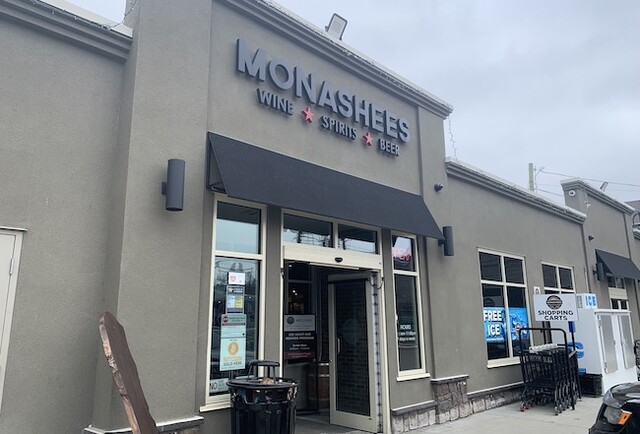 The largest private liquor store in the North Okanagan is changing hands.

Otter Co-op, based out of Aldergrove has purchased Vernon's Monashees liquor store.

"We're excited to bring Monashees into the Otter family," he said.

It has locations throughout the Lower Mainland, in Westbank, Penticton, Summerland, and Kamloops, as well as grocery stores, gas stations, pharmacies and agricultural feed stores.

It also owns a feed mill in Armstrong.

Nicholson says the addition of Monashees will bring its roster of liquor stores to 26.

He said Monashees is one of the top 10 liquor outlets by sales in all of B.C. but declined to share the purchase price.

Nicholson said Otter will be keeping the Monashees staff and that he looks forward to sharing Co-op rewards with customers once the takeover is complete.

The purchase brings to two the number of liquor stores in Vernon that will be operated by co-operatives.

Armstrong Regional Co-op purchased the former Liquor Depot in the north end of the city last year and rebranded it as ARC Liquor.