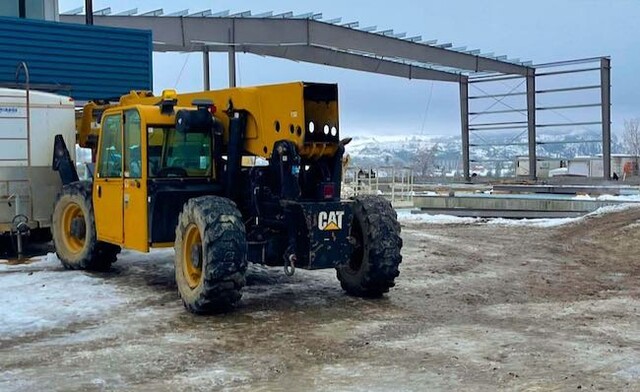 Walls are going up on a major expansion to the production facility of a much-loved Vernon foodie destination.

While Helmut's Sausage Kitchen is across town on 48th Avenue, construction is well underway at the Helmut’s Vernon Sausage Company kitchen.

Work is progressing at the Waddington Drive site on Middleton Mountain.

After Helmut's posted a photo of the project on its Facebook page, many customers expressed hope for a second retail location. However, the Waddington site is for production and processing only.

"Kitchen walls have started to go up. It’s been our dream for 20 years and in planning down to the last detail for the last three years, but here we go. The bones are going up!" Helmut's wrote on the post.

Completion on the project is expected this summer.

Owner Helmut West said the result will be a "masterpiece of combined modern technology and artisan trade."

"We are extremely proud ... This is our family's legacy dream becoming reality. I wish my farther was still with us to see how his lifelong endeavours continue to live on," he added.