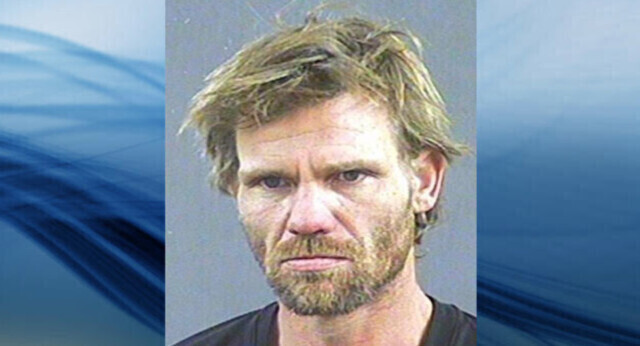 A notorious North Okanagan man will be back in court Wednesday.

Curtis Sagmoen is scheduled for a pre-conference trial on a single charge of assault stemming from an Oct. 29, 2020, incident.

Sagmoen is alleged to have assaulted a female police officer.

Oct. 29 was the same evening police executed a search warrant at Sagmoen's parents' Salmon River Road property, where he lived at the time.

Police didn't say why they were at the property, which has been the focus of police attention on several occasions.

Officers were also there earlier that month, after they were alerted to suspicious activity at the farm.

A four-day trial on the assault charge is scheduled to begin March 1 in Vernon.