'A real sense of concern' 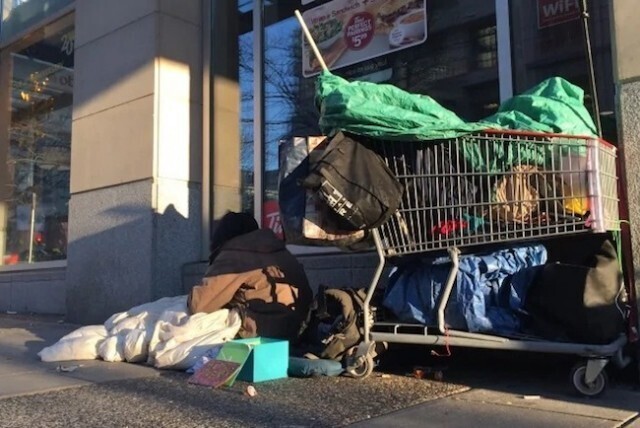 Coun. Kari Gares said she has a family member who cleans a building in the area.

People are defecating and urinating around buildings, as well as leaving refuse on properties.

“The majority of people in that area are seniors, and there is a real sense of concern,” said Gares. “We’re not going to change that overnight.”

Last week, those in a downtown Vernon apartment building raised concerns over a shelter that had been set up underneath a first-floor balcony.

Others expressed fear over alleged drug dealing at an apartment building near the Schubert Centre.

Gares said she wants residents to know the city feels a responsibility toward them, and that RCMP and bylaw staff are involved.

“For a lot of those community members, they don’t see that and they would like to see more,” said Gares.

The councillor wondered whether Turning Points Collaborative Society has increased its own security watch.

Turning Points operates a low-barrier housing project just a couple of blocks away. 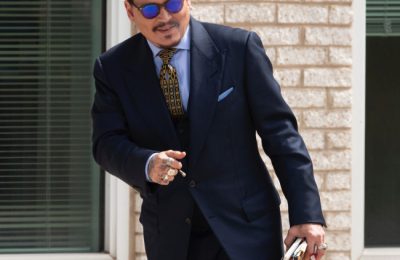