One dead in early morning crash north of Vernon 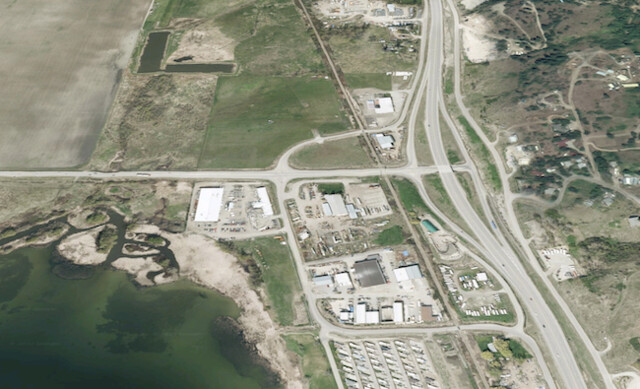 An overnight crash on Highway 97 north of Vernon was fatal, police say.

RCMP are investigating the single-vehicle collision, which happened about 2:30 a.m. Wednesday at the interchange of Highway 97 and Highway 97A in Spallumcheen.

The driver and only occupant of the vehicle, a 54-year-old Coldstream man, was pronounced deceased at the scene near the north end of Swan Lake.

Preliminary findings indicate the vehicle was travelling eastbound when it collided with several objects, including a concrete barrier, eventually coming to rest against a rock wall.

"The results of this collision are tragic, and we offer our sincerest condolences to the family and friends of the deceased," said Vernon RCMP spokesperson Const. Chris Terleski.

Next of kin have been notified, and the BC Coroners Service continues to investigate the incident.

The crash closed down the highway exit ramp for a couple of hours early this morning.