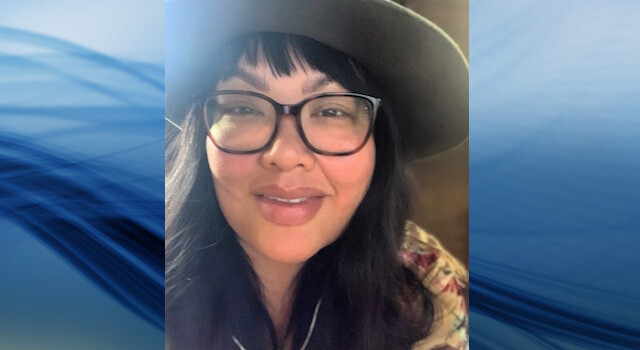 You can help a North Okanagan woman with a rare autoimmune disorder – simply by gassing up your car.

A dear friend of mine is having life-saving treatment right now ... please fuel up at our local Co-op and use the number 87895," Jessica Given posted on Facebook.

Her friend Lara Duong was diagnosed with myasthenia gravis and is undergoing stem cell treatment.

According to the Mayo Clinic, myasthenia gravis is characterized by weakness and rapid fatigue of the muscles. It is caused by a breakdown in the normal communication between nerves and muscles.

There is no cure, but treatment can help relieve symptoms, which include weakness of the arms or legs, double vision, drooping eyelids, and difficulties with speech, chewing, swallowing or breathing.

It is most common in women younger than 40 and in men older than 60.

The disease has progressed to the point that she now has difficulty standing and walking.

At Armstrong Regional Co-op stations in Vernon, Armstrong, and Salmon Arm, motorists can use the member number 87895 to direct patronage rewards to costs associated with Lara's treatment.

The number can also be used at ARC Liquor stores in Vernon and Kelowna.

Alternatively, donations can be e-transfered to [email protected].