Spiders still crawling into December as temperatures above normal 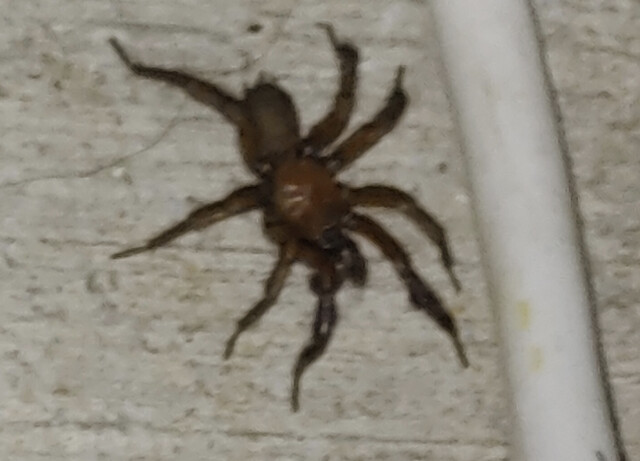 It has been another strange year, so it makes sense to do another 'Bug of the Week' story in December.

While winter temperature should usually see creepy crawlies asleep for the winter, a memory of the summer past, they are still apparently active in the Okanagan.

This as record-setting warm temperatures were recorded this week.

This particular spider was said to be the size of a toonie and has a tarantula-like quality to it.

It is possibly a trap door spider, which should not normally be running around the Okanagan this time of year.

But with the unusually mild weather, things are not happening like they would in a typical winter.

If you see a late-season bug, send us a photo at [email protected].