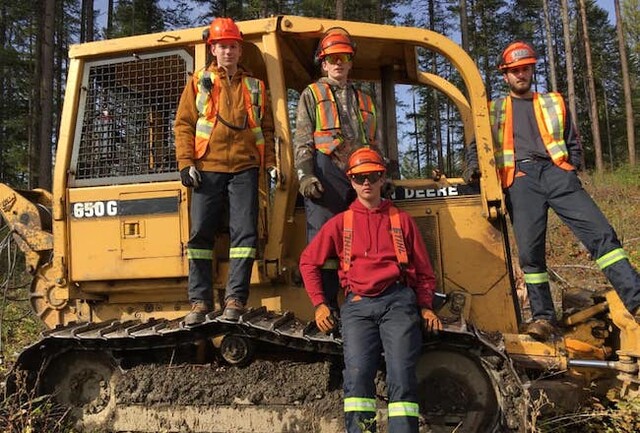 The Vernon School District says Douglas-fir beetle has infested parts of a wood lot it holds near Lumby, and the trees will be logged.

The wood lot licence is held through a subsidiary company that supports the district’s educational forestry program at Lumby's Charles Bloom Secondary.

"Douglas-fir beetle is present in an area of the woodlot that is visible from Lumby. If the trees in this area are left standing, the beetle will continue to kill the trees over time, creating an increased and substantial fire risk," the district says.

"Additionally, the beetle will potentially spread to other areas."

The district says the proven remedy is to cut down and remove the trees, removing nesting opportunities for the beetles.

Tolko has entered an agreement to harvest the trees and purchase the wood.

"Harvesting will commence this winter, before the end of February," the district adds.

Charles Bloom principal ?Melissa Yurkowski, president of district's holding company, says she's "pleased with the potential experience this project will offer students, as well as the proactive measures towards reducing forest fuels and risk during forest fire season," the district says in a press release. 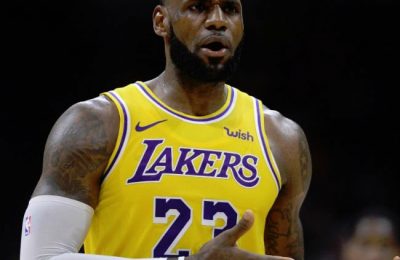