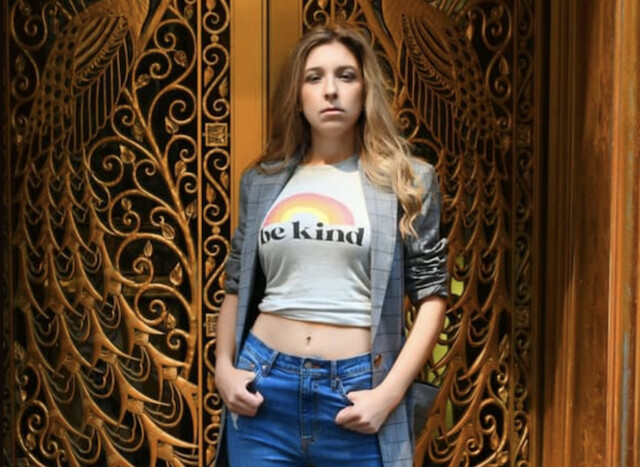 Samantha Sewell is going to be larger than life in the Big Apple.

The Vernon resident and multi-time pageant winner will be featured on two billboards in New York's Time's Square.

One billboard, which will feature Sewell in a group photo, will stand 100 feet tall.

Sewell won a contest by Supermodels Unlimited to be featured on the massive poster.

“Supermodels Unlimited is a fairly well known magazine in the United States for modelling,” said Sewell. “They have a really good reputation for being inclusive, which is something I stand for, so I like to support them.”

“The group photos will include possibly models from all over the world,” she said.

Both giant billboards will be set up in December.

Sewell has won more than 10 pageants and has been featured in magazines.