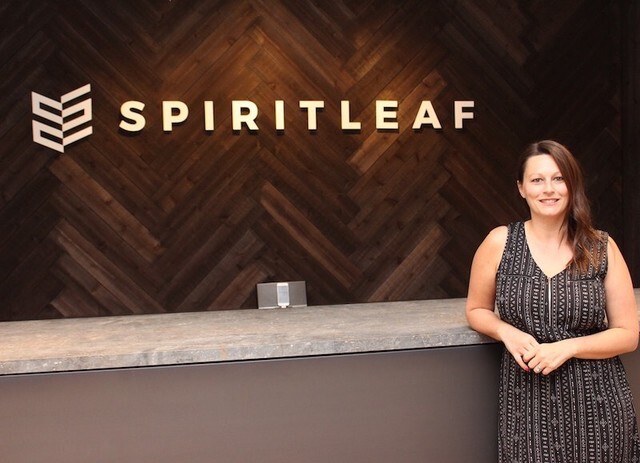 The owner of a Vernon cannabis shop is leading the charge in a call for the province to level the playing field between legal and unlicensed retailers.

Sarah Ballantyne, owner of SpiritLeaf, is spokesperson for the Okanagan Cannabis Collective, which represents 20-plus legal cannabis stores.

"We haven't seen any kind of enforcement (on unlicensed shops) or changes, and it's been three years," Ballantyne noted, since the legalization of recreational cannabis.

The group sent an open letter to the provincial government, saying action must be taken or Solicitor General Mike Farnworth should resign.

Many of those stores are on Indigenous land, including several along Westside Road. But, Ballantyne says her beef is not with First Nations, it's with the province and Community Safety Unit for not enforcing Health Canada standards.

She feels the province is putting the squeeze on licensed outlets by "opening more government stores, undercutting private stores ... and making it more difficult to compete."

She said the government's approach to get rid of the black market by opening more of its own stores isn't working and is only hurting legal operators who are following the rules.

The collective wants to know how the Community Safety Unit is being used "and where the money is going."

"There's been no progress to level the playing field with Indigenous stores," she told Castanet.

Ballantyne, who lives on the Westside herself and drives past her competitors daily, says she frequently has customers coming to her asking if unlicensed product is safe to consume.

She says those outlets don't have to pay licence fees, PST or the vape tax.

"There are enough legal retailers ... we're oversaturated with BC Cannabis (government) stores, and they are doing nothing to eliminate the illicit market. All it's doing is undercutting legal retailers – It's unfair competition," Ballantyne charged.

Ballantyne added it's not her place to approach First Nations on their cannabis control policies – that should be done by the CSU, and they should be the same for all players.

Barring a crackdown, Ballantyne says the province should remove the provincial sales tax and licensing fees on legal retailers.