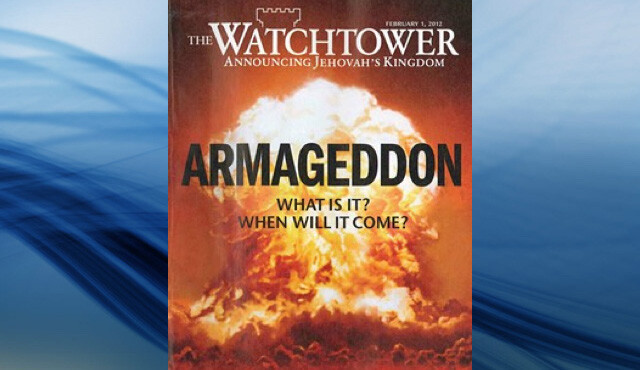 Who gets to decide the constitutionality of privately held church records is at the centre of a court and privacy commission battle being waged by the Jehovah's Witnesses and two former members.

A B.C. Supreme Court judge has ordered a stay of proceedings in a case in which the Watch Tower Bible and Tract Society of Canada sought to challenge British Columbia's privacy laws, saying the matter is best decided by the privacy commission.

The church had refused to turn over personal records sought by former Jehovah's Witnesses Gregory Westgarde and Gabriel-Liberty Wall.

Justice Janet Winteringham gave her decision in Vancouver on Monday.

It involves former members of the Jehovah's Witnesses in Coldstream and Grand Forks who wanted their personal records turned over to them after they left the church.

The congregations refused the requests, claiming the records were confidential and that compelling production violated their constitutional rights.

Church elders John Vabuolas and Paul Sidhu have proceedings underway before B.C.’s privacy commissioner on the matter, and Winteringham wrote in her decision that the court challenge versus B.C.'s attorney general be stayed pending the outcome of the privacy inquiries.

Sidhu is an elder in the Coldstream congregation, where Gregory Westgarde requested his records in October 2020. About August 2009, Westgarde "made known to the elders he no longer wished to be known as one of Jehovah’s Witnesses."

Sidhu described Westgarde’s departure from the church as "unequivocal," despite a trio of elders offering spiritual guidance.

"Based on our internal canon law, a brief summary of this decision, our efforts, and (Mr. Westgarde’s) response was placed in a confidential file under lock and key," Sidhu wrote in a deposition.

According to the litigants, "As a part of their spiritual duties, elders may create records about their congregants, particularly as it relates to their religious standing as one of Jehovah’s Witnesses. The plaintiffs allege B.C.’s privacy legislation does not recognize or respect the confidentiality of these records created in relation to the elders’ spiritual duties and as such violates their constitutional rights."

The Watchtower sought to stay the privacy inquiries and let the court decide the matter, but the judge disagreed, staying the civil suit against the attorney general's ministry, pending the outcome of the Office of the Information and Privacy Commissioner hearings.

The elders maintained that PIPA "violates their constitutional rights of religious freedom, freedom of expression and freedom of association because the legislation fails to protect confidential religious communications and records."

– Editors note: This article has been corrected to clarify that the judge stayed the civil suit to allow the privacy commission hearings to continue.