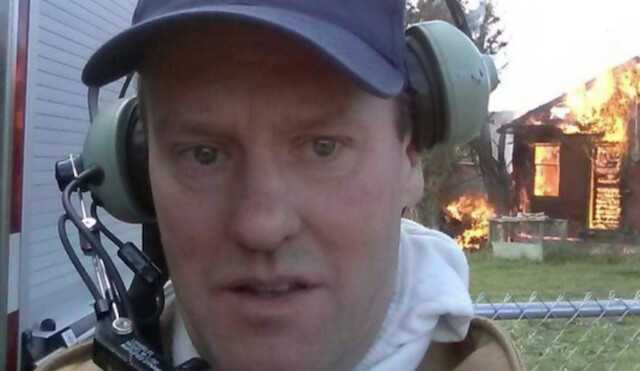 Photo: GoFundMe
Thomas Matthews lost his home to White Rock Lake fire, but the firefighter is still fighting the flames.

Despite losing his own home to the White Rock Lake fire, Thomas Matthews is on the line, battling the flames.

Matthew is a B.C. paramedic and wildland firefighter trained in structural protection, who also volunteers with the Okanagan Indian Band.

During Sunday's firestorm, Matthew and his partner lost their home, vehicles and most of their possessions as flames ravaged the Six Mile Creek area.

Family members have launched a GoFundMe campaign to help the couple.

“They did not have insurance on their home and are currently living in a tent with their dog and cats. Even though they have lost everything, Thomas is staying behind to help the fire effort,” the GoFundMe page states.

“He is actually very upset that homes were lost and he could not do more,” his sister, Maria Matthews, told Castanet.

The fundraiser was launched Wednesday with a goal of $40,000.

“He is trying to do what he can to prevent others from facing the same devastation as he has.”