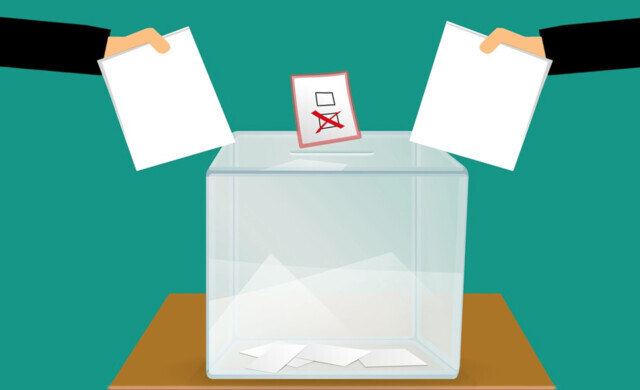 The City of Vernon will be writing a letter to the province endorsing lowering the B.C. voting age from 18 to 16.

“At the age of 16, citizens can drive, pay taxes and work for the first time without any restrictions,” said Fehr.

“It’s also a matter of fairness of not being able to vote until 18.”

“I’m fundamentally not in favour … I spoke to my own kids in that age group and their friends. I canvassed them, asking does it matter to you … they all said ‘we don’t care,” said Gares.

“There are some youth that are passionate about politics, but we need to take that into consideration … the average teenager fundamentally wants to be a teenager.”

“I think the reason for that is very obvious. Kids, their brains are not fully developed until their early 20s… Fully informed people should be voting.”

Coun. Dalvir Nahal was not present for the vote.