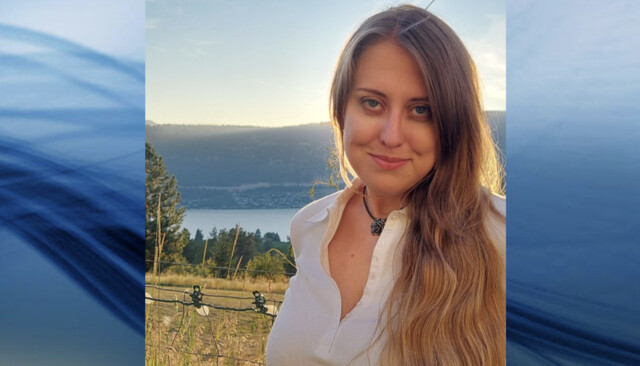 With the help of WorkBC, Caitlin Heinloo was able to succeed in school after taking time off to take care of herself.

Heinloo, a writing and publishing diploma student whose hard work earned her a spot on the Okanagan College dean’s list, finished her first year of studies in the spring.

But she was temporarily halted due to a long-term disability and general anxiety disorder.

“I worked really hard in high school to the point I burnt myself out. I was accepted to the University of British Columbia Okanagan with a scholarship, but deferred for a year after graduation,” says Heinloo. “I wanted to have a year off to live my life before going into a university career.”

During her time off, Heinloo began feeling unwell and knew something was wrong. She was diagnosed with ulcerative colitis, an inflammatory bowel disease that causes painful ulcers to form in the lining of the large intestine.

“I feel very lucky that I did defer. I would not have been able to continue with my schoolwork at that time,” says Heinloo.

She focused on work during her year-gap until her illness made it difficult to hold down a job. She moved back in with her parents as she struggled with employment.

“She was somebody who didn’t know what she could do, but she persevered and had faith in the process. Her growth has been incredible to see.”

With the help of WorkBC, Heinloo re-entered the workforce with a three-year stint at Tea Desire before transitioning to a position at Secret Origins.

She spent her days creating custom T-shirts for clients based on anime and comics. From there, she expanded on her creativity and secured funding to return to Okanagan College as a full-time student.

Heinloo is preparing for her return to in-person lessons this fall.