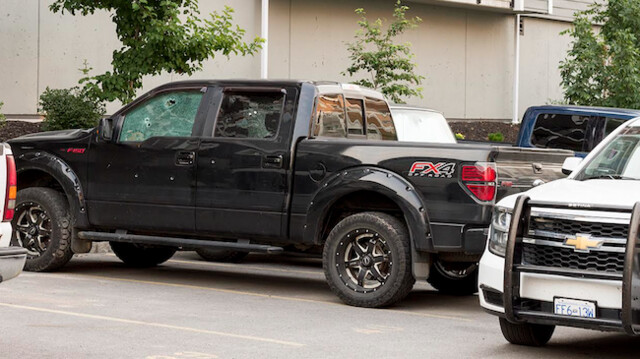 Vernon RCMP were called to a shooting on Deleenheer Rd. Saturday.

Few details are available at this time, but it appears several shots were fired at the driver's side of a black Ford F-150. Photos from the scene show the windows of the truck have been shattered, and the truck has what appears to be multiple bullet holes in it.

It is not known if anyone was injured during the incident. 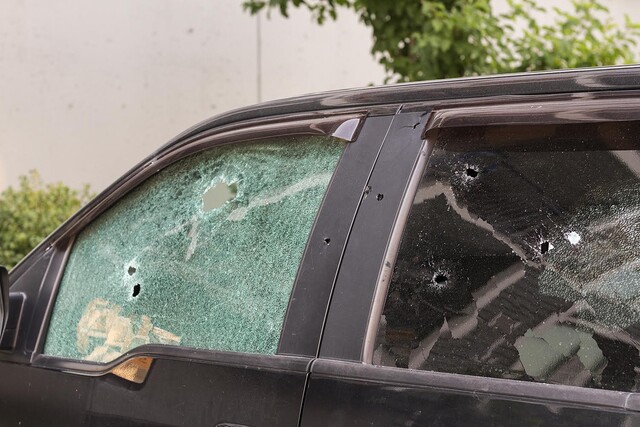