'She will be found dead' 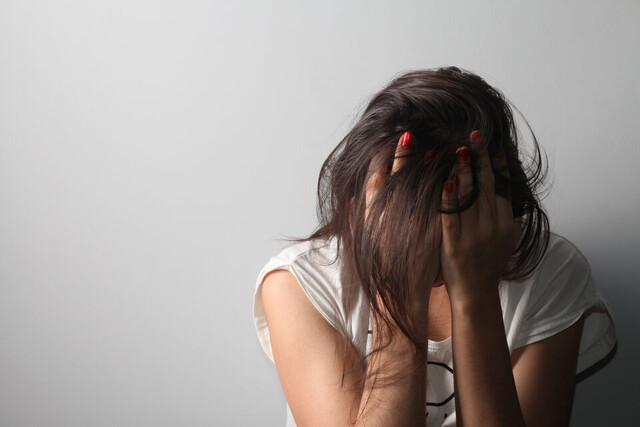 Diane Wheatley feels drained and helpless when it comes to her 35-year-old daughter who is currently living on the streets with a terrible drug addiction.

Wheatley believes Vernon needs a better outreach program for people who are living on the streets and are incapable of helping themselves due to drug addictions, past traumas, personal battles, etc.

Wheatley travels back and forth from Vernon to Ottawa, where she resides, to take care of her daughter and to try and find a way to help her. Unfortunately, nothing has worked thus far.

So far, Wheatley has reached out to a list of doctors, support groups, detox centres as well as the RCMP in both Vernon and Lake Country.

Wheatley had praise for the RCMP in Vernon and Lake Country as she says they were the only ones who were able to help her and her daughter as much as they could.

Wheatley’s daughter did not always suffer from addiction; she was faced with many battles in her life which led up to her using and living on the streets.

“Unfortunately, a few years ago my daughter lost her baby girl when she was seven weeks old, and was also a victim of severe spousal abuse, verbal, psychological and physical, having both her jaw and orbital bones broken and reduced to having no self esteem,” said Wheatley.

“The abuse went on for over seven years before she found the strength to run away from her abuser.”

She was diagnosed with PTSD and then later turned to methamphetamine to “ease her pain and suffering.”

Wheatley herself has medical issues of her own, which make it difficult for her to travel back and forth to see and help her daughter. She was diagnosed with a "mild cognitive disorder" which is causing her to lose her memory.

“I have spent $50,000 so far travelling across the country over the past 15 months to get the so called 'system' to help and assist my daughter without any results,” said Wheatley.

Anytime Wheatley reached out to any support group or medical professional she was met by the same answer, that her daughter has to call or come forward to ask for help.

Wheatley explains that given her daughters past traumas and current drug addition, she does not trust or feel safe around people. Her daughter does not have a source of transportation or a phone to get herself into a program. She also has no ID or money.

A psychiatrist from Vernon Jubilee Hospital said to Wheatley, “Unless your daughter reaches out for help, nothing will be done for her, she will be found dead at one point.”

“I have been travelling from Ottawa to Vernon since December 2019 trying to help my daughter, going through many services such as the Mental Health Services, VJH, outreach workers and so on and it hasn't been a success,” said Wheatley.

“I was and still am in disbelief that there is no help from outreach workers, drug prevention and intervention on the streets 24 hours a day to help and work with people who are in desperate need of help and assistance,” she added.